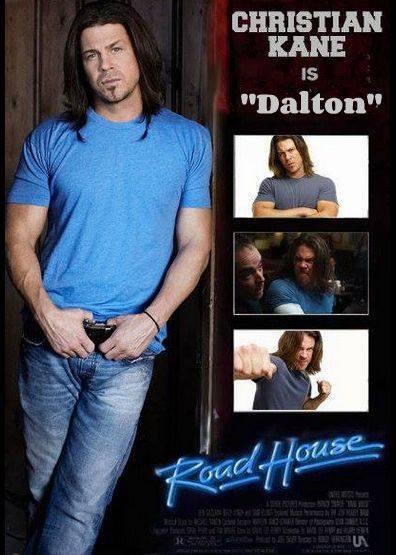 We, the undersigned, respectfully petition MGM Studios and Rob Cohen to cast Christian Kane as Dalton in the upcoming remake of Road House. Christian Kane can bring that tough attitude yet show a softer side in the blink of an eye. He puts his heart and soul into everything he does. He is best known for his role in TV's Angel and more recently for playing Eliot Spencer, the Hitter, in TNT's hit series Leverage for five years. As Eliot, he got to show his fighting expertise as well as a wide range of acting skills. He was also the fight coordinator for Leverage, and his fight scenes are well known. To honor the original movie and Patrick Swayze, this movie and its audience deserve the best person for the role of Dalton - and that person can ONLY be Christian Kane.