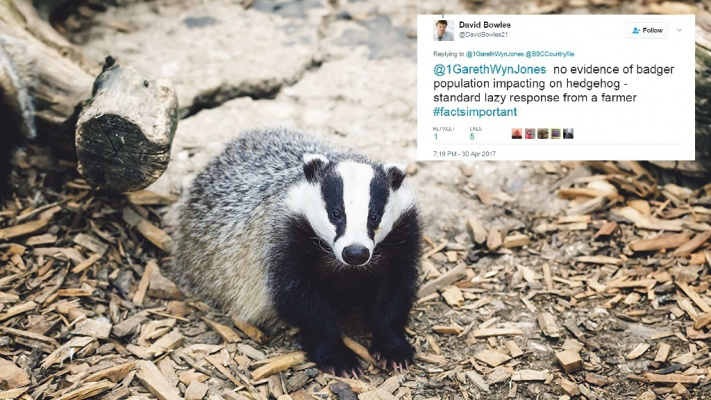 Community Action to Reform RSPCA is concerned about ongoing disrespect (and antagonistic behaviour) shown to the public by your Head of Policy David Bowles via social media platforms speaking in his capacity as a representative of the RSPCA.

We have collated evidence of David Bowles: 1) implying members of the public are lying, 2} giving false information about the true state of animals whose welfare has been queried, 3) using disrespectful language such as referring to farmers as 'lazy' and 4) most recently criticising someone with a long-term health condition and physical disability for their use of grammar on social media.

The Wooler Report cited RSPCA's negative interaction with the public as a core area that needs improvement. While Community Action to Reform the RSPCA does not condone hunting and supports banning all blood 'sport' we agree with the point about the RSPCA's culture of antagonising the public.

David Bowles' behaviour is undermining RSPCA's relationship with the public, not improving it. He is out of step with public opinion concerning animal welfare and continually demonstrates contempt for those of us who have a vested interested in this issue.

His actions continue to cause the public emotional distress and upset. We ask the RSPCA to formally investigate David Bowles' behaviour with a view to having him removed from his public facing position. In his place, we feel animals and the public would be better served from a hybrid position of a qualified veterinary surgeon and an experienced government policy maker.

We ask you to please investigate David Bowles' conduct as a matter of urgency.