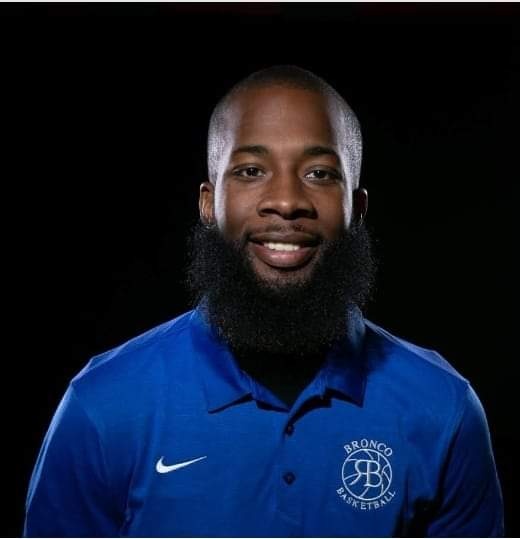 Coach Johnson has delivered nothing but success to the RBHS basketball program in the three years he has been the Boys JV Head Coach. He has earned the trust and respect of not only his players, but also the parents. He knows how to get the best out of his players, which is evidenced by his teams’ superb records and three league championships; one for each year has coached at RBHS. He instills a routine of structure and rigor in his program that translates into not only success on the court, but development of firm character traits in his players which will serve them well, long after they have left the game of high school basketball.

It is our distinct purpose to advocate on behalf of Coach Johnson because we know he will bring the same standards of excellence to the varsity basketball program that he established at the junior levels. If RBHS wants a proven leader, who has a deep passion for the personal and athletic development of his players, and is 100% invested in establishing a standard of excellence, then there is one clear candidate who should be selected to be the next RBHS Head Boys Varsity Basketball Coach. That person is Chris Johnson.