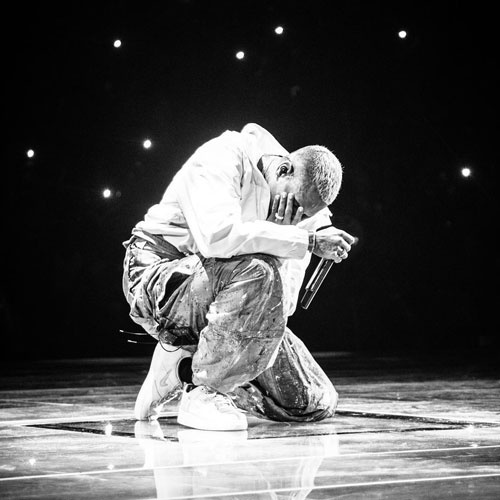 Chris Brown to release Who This

Highly anticipated song Who This is wanted by all of Chris Brown’s loyal fan base aka Team Breezy. Who This snippets have gained millions on top of millions of views on YouTube, instagram, and twitter. It was one the top songs everyone was expecting to be on Heartbreak on a fullmoon, But wasn’t most likely due to clearance issues. But Chris Brown and RCA can drop Who This for free and clearance won’t be an issue. So I make this petition for this song to be released just for the Fans sake.. LETS GO TEAM BREEZY!!!!