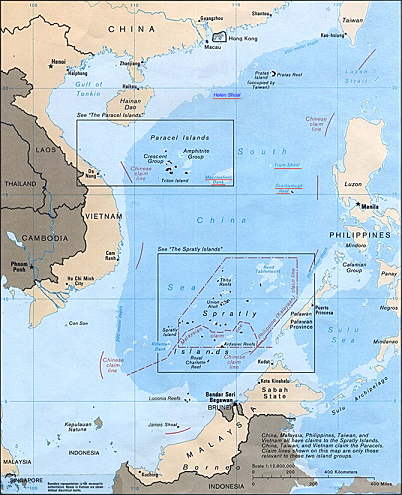 - China has built many projects on the East Sea to invade the whole waters of this region.

- China imposes Tibet under its domination.

- China defies the laws of the sea and the Declaration of Conduct in the East Sea they have signed.

The countries in the region and the world must stop immediately expansionist ambitions of China. Do not leave too late.

Please sign this petition to express opposition to China.