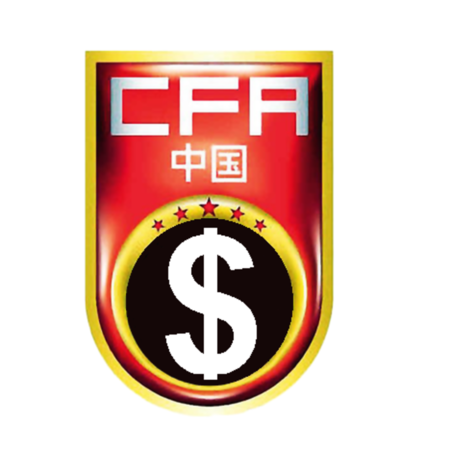 We all know that China doesn't have really good football players. Since a few months, China is spending ways too much money to buy talentful soccer players from all over the world and pay them an insane salary. No one in the world (except the Chinese clubs) likes this. This need to stop! Money is starting to be overpowered in the world of football.

Last Transfer Period, China has spent over $298 million on the European Transfer Market. An incredible amount.

China is ruining a lot competitions!
For example the Dutch league, Eredivisie. There are 3 clubs that always have the biggest chance on winning the trophy. Their young, talentful players will move to another club within a few years. But then they don't have the money to buy any other young, talentful player cause China offers alot more money so the players become ways more expensive. Then it's impossible for those teams to buy players anymore.

Incredible transfers
We all know Hulk, who left Zenit last year to play for Shanghai SIPG. What he earns? A simple $392.000 per week ($20.384 million per year). Also Graziano Pellè went to China. He left Southampton for $15.651 million and joined Shandong Luneng.

A week ago, an unnamed Chinese club did a bid on Cristiano Ronaldo. How much? $313 million. And what should Ronaldo earn himself per week? About $2 million per week. Fortunately he rejected the bid.

So do you want to watch about 5 years to Chinese Television cause all good players will be playing right over there? NO! So sign this petition and let the China know they're ruining the Football world.