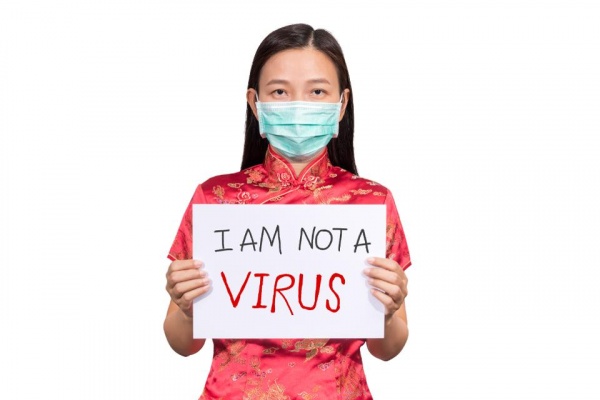 China Coronavirus Petition--Fight the Disease, Not People! No to the Racist Attacks on China and Chinese Americans!

Fight the Disease, Not People! No to the Racist Attacks on China and Chinese Americans!

The recent novel (new) coronavirus (2019-nCoV) outbreak in Wuhan, China is an international health crisis, infecting tens of thousands of people. Two thousand have died from the disease, as of February 20, 2020.

China's rapid response and mass medical mobilization has helped reduce the impact of this new disease. International health communities, as well as top scientists, have praised China’s efforts across the globe.

This 2019-cCoV virus started in China. The 2009 Swine Flu (H1N1 influenza virus) started in the U.S., then spread across the world. It killed 284,500 people (CDC estimate). A new virus can happen anywhere around the world. People of the world should unite against the virus.

We are deeply alarmed and angered by some U.S. government officials, right-wing politicians and media using the coronavirus for China bashing and spreading false rumors. The insults include: “China Virus”, “Real Sick Man of Asia”, falsely spreading China bioweapon conspiracy rumors and that Chinese are spreading the disease around the world. The new “red scare” has spread across the country, with racist anti-China and anti-Chinese-American attacks.

We, as community activists, condemn the racism against China and Chinese Americans. It is no different than the continuation of U.S.’s China-bashing and racists labeling of Chinese American culture as “Chinese high-tech spies” following the China-US Trade War.

2) No to the U.S. politicians and media’s coronavirus Sinophobia, No to the Racist Attacks on China and Chinese Americans!

3) More U.S. media unbiased coverage on the situation in China.

4) Not just only talk, the U.S. government should educate the community, and offer free medical supports to prevent the possible spread the disease; especially vaccine for the poor community to help prevent the common flu that killed far more people every year in the U.S.