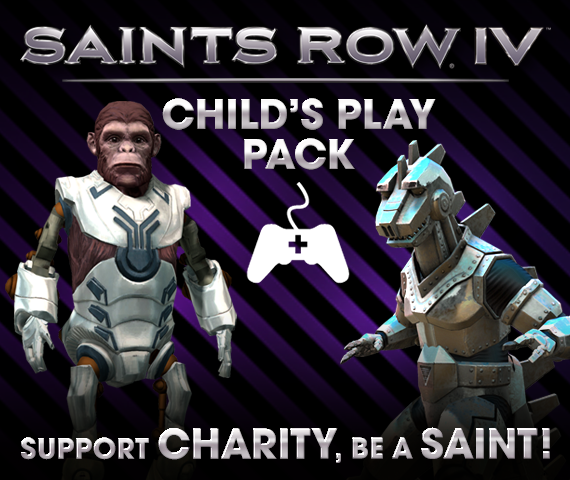 PC only DLC is unfair to the console community. We are being excluded from furthering our gaming experience and supporting Volition.Inc. Both PC and console players have the right to pay for content if they want to. Why DLC would only be given to PC is beyond me, but it's up to us to change that! We need to tell Volition that console players want their DLC, especially since the child's play pack supports charity. With enough signatures, Volition will have no choice but to listen to our words. Will you help bring Volition's DLC to consoles?