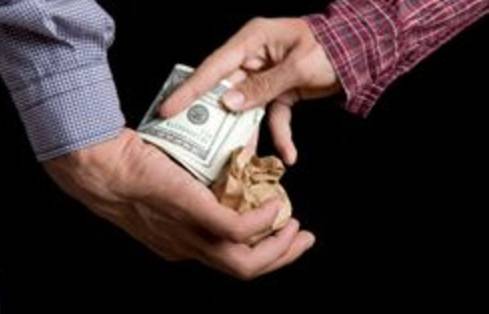 “You can be recruited at any time, by anyone, and at any age”

"They are kinda being exploited because they don't really have a choice. If they want things to run smoother for them in their community then it's better that they go and do this because it might give them some immunity."

Drug cartels use children to smuggle drugs all the way to selling the drugs.

Children are often not as capable of running away from bad decisions as adults are and are more prone to say yes because of the money they are offered, which doesn’t add up to the prices they are gonna have to pay later on.

It's time we put a stop to this.