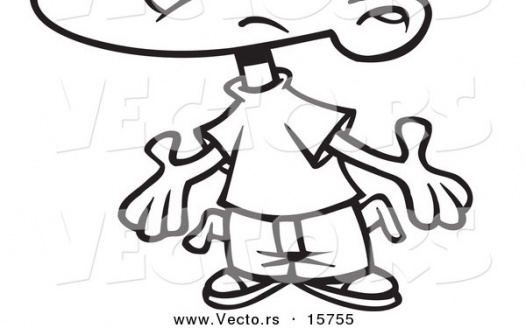 591 people have signed this petition. Add your name now!

We the scholars would like to ask the Commission on Higher Education and the help of concerned offices (COA, DBM, Office of the President) the release of stipend of scholars under the CHED K12 Scholarship Program. While we respect and recognize the technicalities and problem of processing of the allowances, we would also like to communicate to you the plight and situation of scholars who have not yet received allowances for almost eight (8) months:

And these are the answers we received when we went to our CHED regional offices or when we called CHED central office hotline:

We are confused on the real reason of the delay of our allowances. Giving us different answers will only increase anxiety and mental/emotional torture on our part.

We appreciate the effort of the commission to enhance and strengthen the status of higher education in the country through the scholarship program. While we the scholars are working hard to do our part to fulfil our commitment to the commission and to our SHEIs, we request the commission to do their part effectively and efficiently as agreed upon. We therefore, earnestly pray, wish, ask, and “beg” for the release of our allowances the soonest.