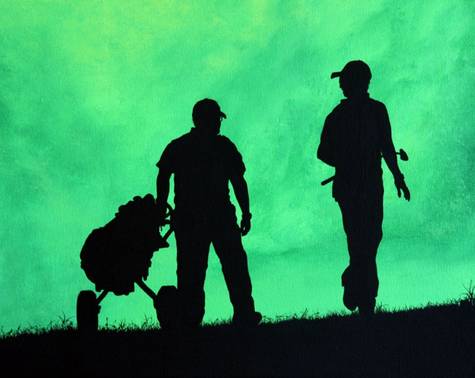 The Chartham Park Golf Committee has voted to change the rules to ban caddies from all competitions for all sections of the club. There appears to have been no consultation with players.

This petition is therefore going to be presented to the Committee at their next meeting to make our voices heard to allow a conversation about this new rule and hopefully reverse this decision or to at least reconsider it. This issue influences the senior's, men's and women's section of the golf club. With your help we can show there is support to allow caddies for at least some important competitions where appropriate.

I am unsure as to why banning caddies has been raised, but I for one want to make my voice heard to ensure we continue to have the right to choose to have a caddy or not. To disallow caddies is a backward step and goes against the nature of what seems to be a progressive club. This petition is not suggesting that players have to, or should use a caddy, it is simply a tool to show our committee that players would like the choice to use one or not.

In 2014 when I played my first Championship at the Chartham it was the first year I hadn't used a caddy. I have probably played in 8 championships at various clubs over the years. Some competitors had caddies, some did not, but I strongly believe the choice should always be there. The Club Championship in particular is a special annual event and having a caddy, if you want one, adds to the sense of occasion.