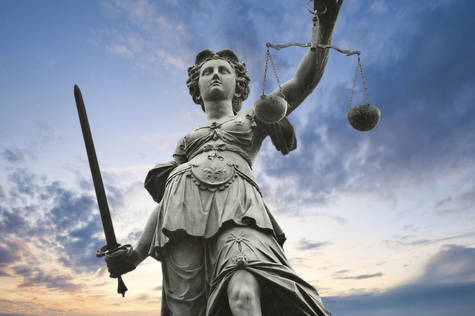 Charge Barack Hussein Obama with the Crime of High Treason

“Treason against the United States, shall consist only in levying War against them, or in

adhering to their Enemies, giving them Aid and Comfort. No Person shall be convicted of

Treason unless on the Testimony of two Witnesses to the same overt Act, or on

Charge # 1: Adhering to the enemies of the United States, giving them aid and comfort, as witnessed by consorting with, supporting and installing to powerful Federal positions persons who in writing, word and deed have called for and promoted the overthrow of America’s constitutionally guaranteed Republican form of government, and the overthrow of the United States Constitution; including but not limited to the Domestic Terrorists William Ayers and Bernadette Dohrn of the Weather Underground, and Marxist Anthony Kapel "Van" Jones.

Charge #2: Adhering to the enemies of the United States, giving them aid and comfort, as witnessed by consorting with, supporting and supplying military weapons and other aid to the organizations “Muslim Brotherhood”, which is an organization that is allied with the Terrorist Organization Al-Qaeda, which has sworn to destroy the United States and Kill all Americans, and all other nations with views and lifestyles that are not compliant with their views.

Charge #4: Adhering to the enemies of the United States, giving them aid and comfort, as witnessed by consorting with, by revealing Classified Tactics of the United States Navy SEAL Team 6, in the raid and termination of Al-Qaeda Terrorist leader Osama Bin Laden, which compromises the ability of our military to conduct operations in the ongoing war against Al-Qaeda, and the security of the United States.