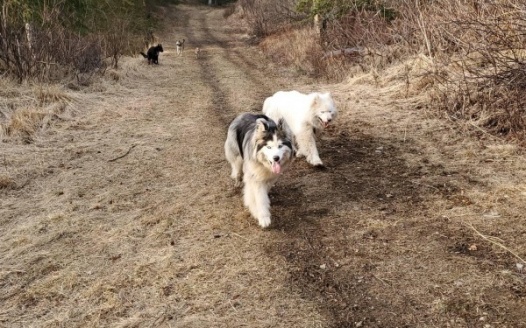 We, the citizens of Anchorage, Alaska, are concerned about the wording in Title 17 that allows dogs to be euthanized for something as minor as breaking into a neighbors yard and killing their pet rabbit. This is classified as level 4 when “an unrestrained animal kills a domestic animal that is restrained.” Title 17 states “animal determined by the chief animal control officer, in consultation with a licensed veterinarian, exhibiting behavior described under Section 17.40.020A as level 3, 4, or 5 that could pose a threat to another animal or the public health, safety and welfare” should be euthanized. While bunnies are very special pets, dogs often see bunnies in the wild and try to chase them. This is pretty normal behavior for a lot of breeds. They can be trained and should be given a second chance to receive the training that could prevent them from harming another pet. A first offense shouldn’t be an automatic death sentence. Just as a classified dog must be contained in a kennel or restrained on a leash, a third requirement would be to complete training within a set period and demonstrate their new self-control to an animal control officer.