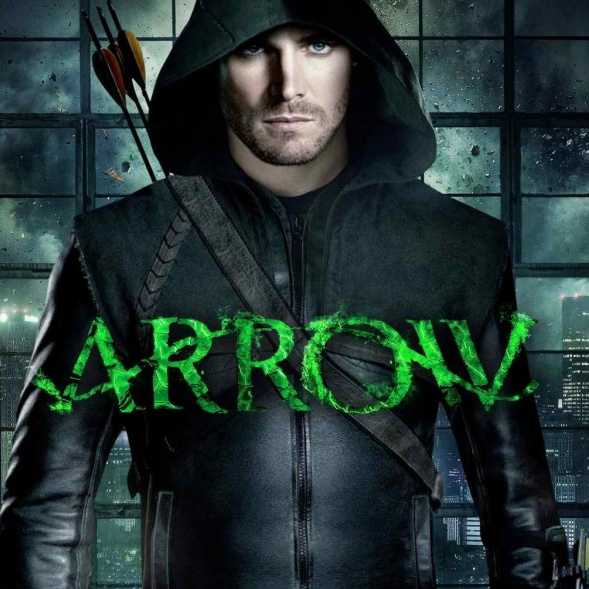 Over Season 3, Arrow has lost its unique tone and strong characterization. Its writing has been sub-par at best and many of the episodes felt haphazard and out-of-character.

This petition's purpose is to generate mass support for the show's roots and bring about change to the writing of the show. As Arrow has been renewed for a 4th season, it's critical to alter the trajectory of the show's falling quality and that comes down to supporting new writing of the characters and their complexities.

It is time for the fan base to work together to inspire positive changes for this show! Please sign the petition, submit your thoughts and comments, and spread the word to those who care about Arrow.

Once enough signatures have been collected, the petition will be delivered to the Executive Producers of Arrow.