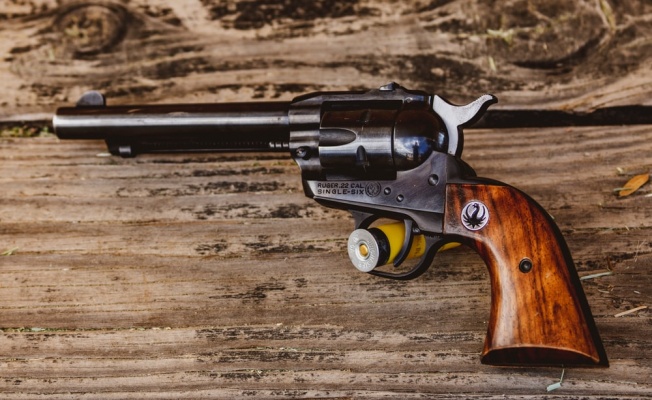 I believe that people should have the right to own and carry a gun. However, I also believe that gun laws in the U.S are not as strict as they need to be. In 2015 alone, over 15,000 kids were killed or injured due to gun related violence.

The following revisions should be made to our current gun laws:

-Making the penalties for theft of firearms more severe than they currently are.

- Require a yearly survey inquiring about gun ownership, and total quantity of firearms within each household. Despite the possibility that not all households will report truthfully, It will still provide useful information to state and local governments

- Raising the legal gun purchasing age to 21 instead of 18, including from private sellers. In Parkland, Florida, a 19 year old man legally purchased an AR15 from a private seller and murdered 17 of his former classmates and faculty.

- Although it would it would require some difficult right to privacy conversations, federal law must require the states to make mental health records part of the background check system. Reporting these records should be mandatory and not voluntary. This should also apply to all areas where a firearm can be purchased, including gun shops, private sellers, and gun shows.

It is my hope that with the addition of the above mentioned requirements to our gun laws, we will notice a decline in gun related deaths over time.