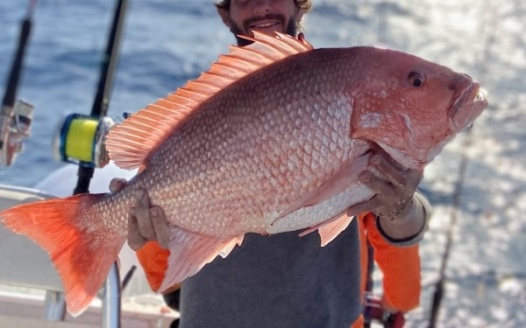 The south Atlantic fishery management council controls an area from the North Carolina Virginia border down to Key West Florida. This area is too large to manage as one cell. I am proposing that North and South Carolina become their own counsel in Georgia and Florida set a southern Council. The abundance of red snapper Off of the Carolina coast is a fact. We are seeing more fish now than we have in the past 30 years in fact you cannot fish anywhere from 60 foot on out to 200 feet without encountering many red snapper that have to be released. A four-day season is ludicrous. And again this year it looks like the Carolinas will not get to fish because of heavy weather yet Florida anglers well once again be able to fish all four days.I am also proposing that we get a 30 day red snapper season the same as the Gulf of Mexico. Please sign and pass this petition on