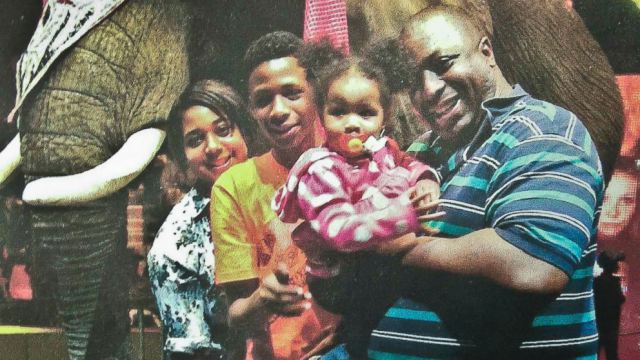 Dear Govenor Andrew Cuomo, Mayor Bill De Blasio and Police Commissioner Willam J Bratton. As you well know Eric Garner was put in a choke hold and had his head smashed to the ground while stating "I can't breathe" over and over again. People who come into a hospital saying they cannot breathe are put on first priority-this should not have been ignored. It is the job of the police to serve and protect. Whatever Eric Garner did or didn't do the police should have stopped when they heard him say he couldn't breathe to check on his wellbeing. There should also be threat levels as to what kind of force the police use to detain. Although Mr. Garner was a large man he was battling the police with his words- not his fists. He was not a high level threat. That choke hold should be outlawedconsidering peoples possible non-visible health issues and even possible pregnancies. No police officer should ever put their full weight on someones head.It is the job of the police to serve and protect and there are many more people out there with asthma and other issues who could be killed by such brutal tactics. Not hearing that there will be change- scares us all. This Nation has lost faith and trust in the police in America so I am asking you three to work together to change the policy. New York City is meant to set the example for not just this nation... but for the world. In honor of Eric Garner please let this be the last person this ever happens to and teach the world that you hear our voices. United we stand.