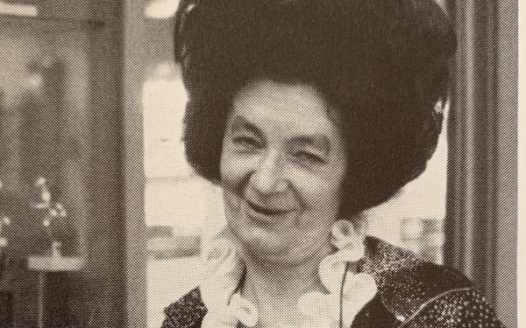 Mrs. Burgess was a long time educator in Kennewick school district, first teaching at Eastgate elementary for 15 years, starting in 1955, and then at Park Middle school for 5, 2 years as teacher/ group leader and then the next 15 as Assistant Principal, retiring in 1992. Sha had a positive influence on every student during her 40+ years teaching. She showed each student that she cared. She also helped families outside of school by giving when a family was in need it with her rental business that her and her husband created with the idea of helping people by providing affordable housing. Renaming the school she spent so many years at as an educator is an honor she was very deserving of