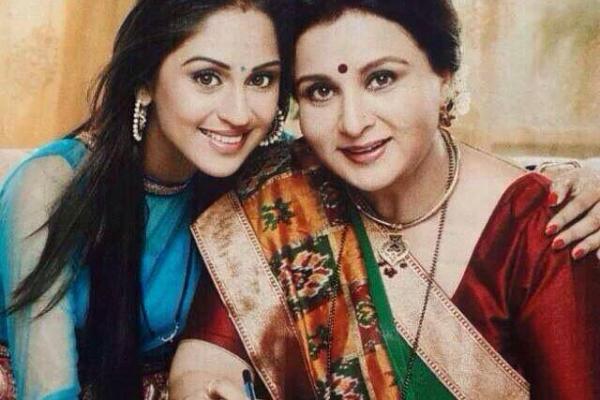 Respected Sony T.V. Channel and the Team of Ek Nayi Pehchaan,
As the viewers of Ek Nayi Pehchaan which is telecasted on Sony T.V. We love to watch the serial and it conveys a very important message about women empowerment to the audience, which is greatly appreciated by everyone since it's helping in bringing change in our society. The viewers are pleased with the respect and motivation women are receiving through this serial. Although the actors that have been chosen for this serial are doing a tremendous job in playing their parts. After watching some off screen acting takes of Karan Sharma (portraying the role of Sakshi's husband) we feel that there has been an awful amount of retakes due to him in some scenes. It's not just because of the number of retakes, we understand that there has to be a lot of work done before a scene can be perfect. Besides the retakes, we also feel that he is not feeling the character in specific scenes when he should be which makes the scenes dull sometimes especially if it's an important one! An actor should be able to feel and express himself through the character he's portraying so the audience can connect with him and feel the same emotions. We don't have any intention to offend Karan Sharma by this petition in fact he is one of the most humble actors in the telly industry. We feel that maybe the role of Karan Modi is not for him and that he should be replaced by another actor. By writing this petition we hope the channel and the team of the serial can take our opinions and views into consideration. It's always been a pleasure to watch the most meaning and heart touching shows on Sony T.V. We all would love to continue to watch the amazing shows on Sony including Ek Nayi Pehchaan! We wish the channel and the show all the best and success in the future. Please Sign The Petition Below If you Agree With Our Views, No Negative Comments Please!