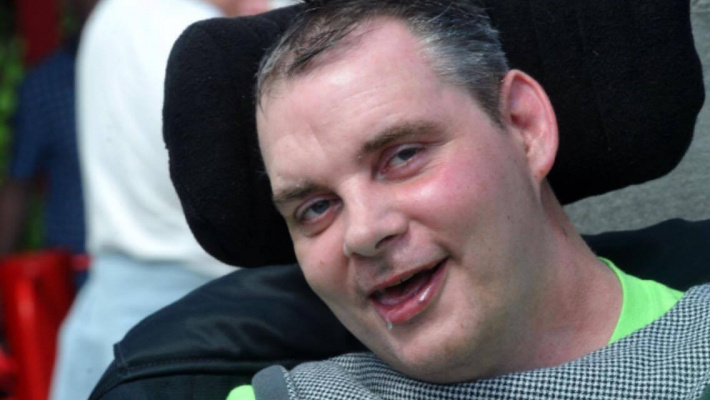 Change in the sentence for a violent public disorder

1421 people have signed this petition. Add your name now!

five years is the maximum sentence for a violent public disorder,this needs to be increased to a minimum of 10years

My husband Simon Dobbin was brutally attacked and left for dead, after some mindless thugs ambushed him and a small number of Cambridge united supporters in March of 2015, after they had watched the football match in southend Essex, this was an unprovoked 90 second attack, where Simon was stomped and kicked on repeatedly which left him with permanent brain damage and clinically dead for seven minutes, without the assistant from paramedics, he would not be here today.

The CPS failed to bring in a higher charge, because although some of these defendants had my husband blood on them, they could not pin point who carried out the attack and caused the damage, if you leave a pub intending to cause harm to another, and someone is beaten to an inch of their life then you should all stand trial for attempted murder, or GBH, this law needs to be put into place now.

12 thugs were found guilty and senteneced to 16months to five years, we now have a life sentence.

please sign this petition to have the sentencing increased