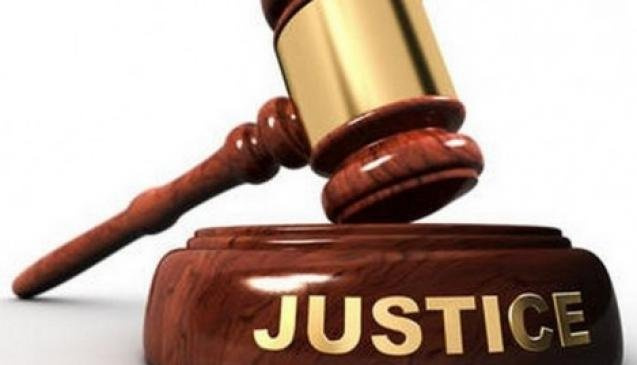 832 people have signed this petition. Add your name now!

As a nation we have seen and witnessed too many times how our very own justice system, which is suppose to protect us, is failing us terribly. Criminals get out on bail too easily just to go and commit another crime.

As a nation, we have spilled enough blood and tears because of the criminal element, or had tremendous financial losses because of criminals. There is no place in society for criminals as they only damage the image of the country and prey on the weak and innocent.

We as a nation therefore call on the Namibian Government and law makers to bring about changes to our justice system, and make it more stringent and make it harder for criminals to get bail.