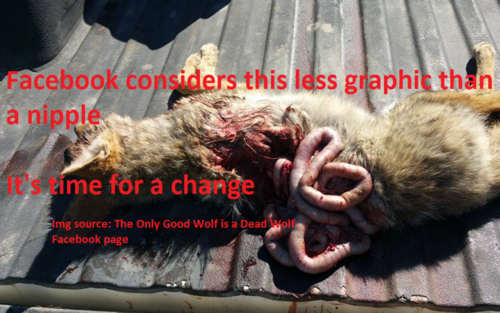 Facebook's reporting system has a lot of issues and as a tool that is used to protect users and reflect the community it protects, it is failing.

I think the steps that need to be taken to resolve these problems are pretty straightforward.