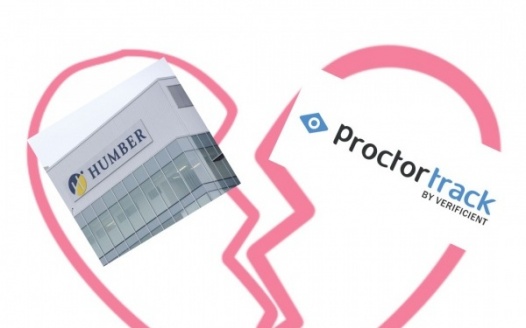 I made a poll a while back asking whether people had issues with proctortrack. With over 100 votes, 2/3 said yes. We often see comments about proctortrack on the group chats so we know it's not uncommon. The most frequent proctortrack objections I see include:

- Exam randomly shutting down
- Not being able to reach support
- Abnormal waiting times to start the exam (up to 3 hours for some members)
- Proctortrack sends you an onboarding email every time there's an exam even though you only need to do it once. Confusing.
- And more.

The cost to members is significant. It is stressful enough to write the exam but I think members experience twice as much stress due to not knowing whether proctortrack will work or not. Some people have even had to reschedule their exams weeks later due to proctortrack malfunctionings.

This can't be the only way to write a virtual exam. This petition is to encourage Humber to find a suitable alternative.