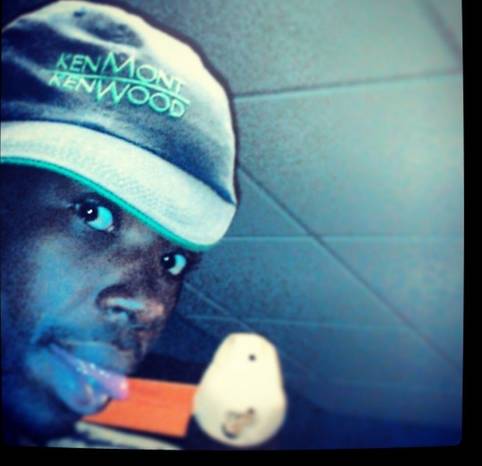 I am creating this petition to get our favorite counselor back to Kenmont for at least my LAST two summers as a camper. I know its selfish, but I was mad when I got a letter from Chad telling me he was fired and wouldn't be returning to camp that next year. I was even more upset and confused on why he was fired during second session... for joking around with campers and making them feel like counselors were mean and couldn't be trusted. To me, our cabin, and my friends at Kenmont Chad was more than just a counselor to us. He was like a big brother, always going way out of his way to make sure we were all happy, safe, and comfortable. He always joked and called us stupid names, but it was fun, and no one I knew ever said they thought Chad was mean, and other counselors did the exact same thing. Chad was a true mentor not only to the guys in our bunk, but to a lot of campers. I remember when campers were having problems in their bunk and they couldn't talk to their counselors Chad was the one pulling them aside and asking what's wrong. He would sit for as long as he could and talk to campers just to make them feel better. I even remeber Chad helping to save a counselors life at the waterfront. Chad sprinted all over camp one night when a camper from another bunk decided to run away. I also remember Chad personally bringing my friends by the nurses cabin so I wouldn't feel alone. Chad always pushed us to be better and reach higher. Chad was awesome and deserves a second chance.

Camp is a great place to spend 4 weeks, but it just hasn't been the same without Chad. I need you guys to sign this petition requesting Chad's return to Kenmont. The more the better. First session really misses him.