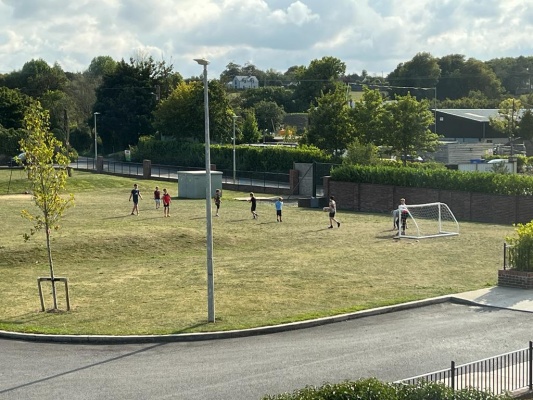 Cessation of plans to re-zone the only usable Open Space for Clairville Lodge, Streamstown Meadows and surround homes to Community infrastructure.

We the residents of Streamstown Malahide seek the current plans in the Fingal Development Plan for the lands at Clairville Lodge to remain open space.