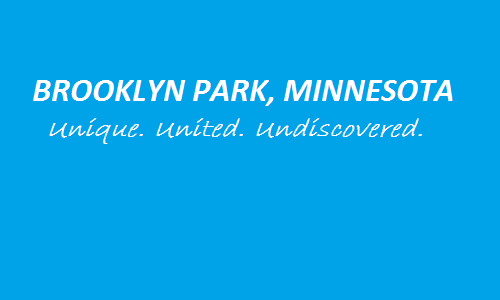 Council member Mark Mata has brought a “culture of hostility” towards our fire chief and the whole department. He has a personal agenda and has not accepted to resign from his paid-on call position as a fireman even when this is ethically wrong. He has also used his position to bully staff and make frivolous allegations against staff and a council member. The recent resignation of the fire chief will cost the city approximately $120,000 as reported by the media.

We the residents of Brooklyn Park are very concerned that council member Mark Mata’s behaviors and actions if not stopped, will cause irreparable damage to our city and thus effect our livability.

Council member Mark Mata has proven to be too expensive to let him make decisions or interact on our behalf.

We residents of Brooklyn Park are asking you as our council and mayor to vote and censure council member Mark Mata.