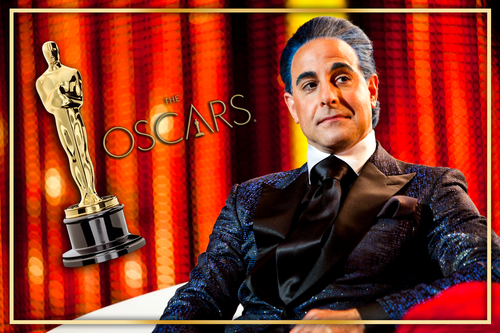 Use #flickerman4oscars to spread the word!

This petition is to get Stanley Tucci, who portrays Caesar Flickerman in The Hunger Games trilogy, to host the 2016 Oscars as his character. This would delight millions of passionate Hunger Games fans as well as provide a new an innovative way to hosting the Oscars ― as something like this has never been done before. Tucci would make a fantastic host due to his extremely enthusiastic and energetic nature in The Hunger Games.

Who is Stanley Tucci?