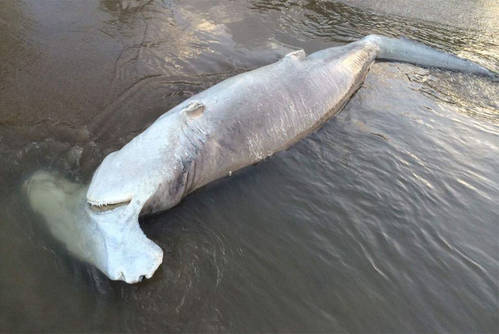 Believe it or not, sharks are important to our ecosystem, but every year, humans kill an estimated 100 million of them. Removing this many sharks in such large numbers can cause a ripple effect that will throw entire ecosystems out of balance.

Sharks are declining rapidly on a global scale due to being replaced by humans as the top predator. A more common way of doing this is by removing the fins of a shark and then throwing the shark back into the ocean, often times still very much alive. Unable to swim properly and bleeding profusely, they either suffocate or die of blood loss. It is not a peaceful, let alone natural, death.

These immense population plunges are dangerous for us as well as for the sharks. The loss of predators can cause the prey to increase, which will in return cause the decrease of the prey of the prey.

Help us stop this. Save not only the shark population, but the whole entire oceanic ecosystem.