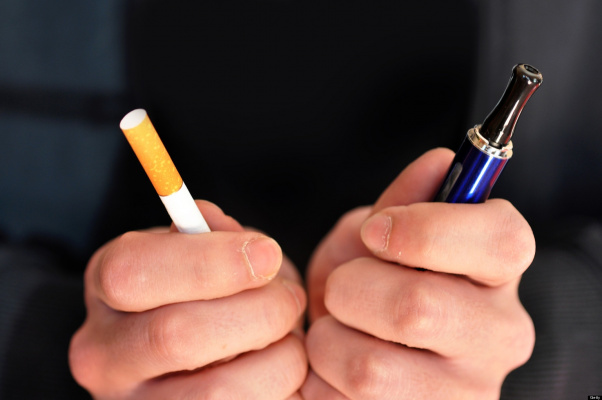 Legalise E-Cigarettes in Singapore as a Tobacco Harm Reduction Strategy

The government of the Republic of Singapore has sanctioned a ban on all electronic-cigarettes since December 2015 in a 2 phase ban on emerging tobacco products (MOH Singapore, 2015).

Just last month between 13 June to 10 July 2017, the Singapore government held a public consultation on proposed amendments to the Tobacco (Control of Advertisements and Sale) Act which part of it aims to futher strengthen the ban on e-cigarettes by prohibiting the use and possession of "imitation tobacco products" like e-cigarettes (MOH Singapore, 2017).

To quote Professor Gerry Stimson, of Imperial College London, and Mr Clive Bates, a longstanding tobacco control campaigner, "The ban protects the cigarette trade at the expense of the health of smokers."

The main reason the government is imposing a ban is because of the inability to tax this form of nicotine/tobacco. Year 2014 recorded Tobacco Tax Excise in Singapore at approximately $1.1 billion dollars. The individual should be allowed to exercise his right to health. Granted, smoking should be discouraged completely due to it's many harmful effects, however, one should have a choice at least in the product they choose to smoke.

I therefore appeal to each reader to consider signing this petition for the sake of the health of those who wish to quit smoking traditional cigarettes by switching to a less-harmful option of electronic-cigarettes or simply for choice.

I hope this petition will garner at least 2000 signatures upon which I will call upon Minister of Health, Mr Gan Kim Yong to bring this up when parliament is in session. This would then be considered a valid survey/petition. Failure to garner this number of signatures will result in the ban becoming a rule of law.

One of the only health risks associated with electronic-cigarette smoking is nicotine as compared to the thousands of harmful, cancer causing 'ingredients' of a cigarette. One should not be penalized simply because the government is more concerned with monetary taxation dollars rather than the health of it's citizens.

Disclaimer: This petition is not real and will not be submitted to anyone. This is part of a school project where a petition form is used as a prop to enhance the experience of the viewers. Also most of the text from this petition is taken from the website below and I do not claim anything in this petition to be my own. https://www.change.org/p/gan-kim-yong-legalize-e-c...