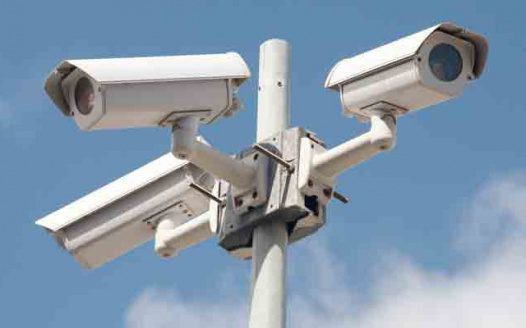 Hi All, I've been living in Ingress Park for about 6 months now and have enjoyed living in the area. However in the early hours of Thursday 31st May my motorbike was stolen from the car park outside of my apartment despite it being secured by 3 locks and a bike cover. I reported the theft to the police and one of the first things they asked was is there any CCTV in the area? Despite thousands of people living in the area there are hardly any cameras around and none on the outside of the apartment blocks. This petition is about increasing the amount of CCTV cameras in Ingress Park as they'll hopefully act as a deterrent to any thieves or criminals who scout the area. It's not just about the theft of my bike but I have recently seen FB posts about house burglaries, car break ins, assaults and anti social behaviour amongst other crimes. We all need peace of mind when we go to sleep that our hardworking belongings, ourselves, friends, families and neighbours are safe. Please sign the petition if you support that Ingress park should have more CCTV cameras,