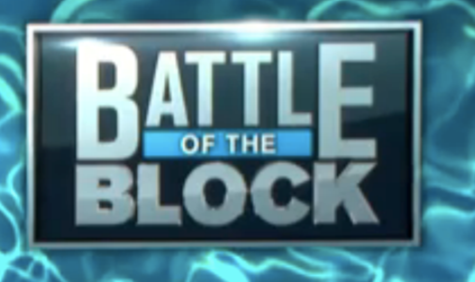 CBS Big Brother - Let's end the Battle of the Block! (FOR GOOD)

1. The house guests are now trying to rig the competitions by having nominees throw the BOTB (four weeks in a row now...)

2. When the BOTB competition throwing doesn't go as planned, house guests are actually MAD that they are Head of Household.

3. The losing HOH can be nominated but their nominees gain immunity from the block for the week...

4. CBS's intentions for this twist aren't going as planned. Two Hoh's + four nominees = two extra people pissed that they were "targets" = EXTRA DRAMA. BUT, that's not really happening since the HOH's are basically having house guests agree to be nominees every week!

Let's let CBS know what we REALLY think about this twist by signing this petition to have it go for good!