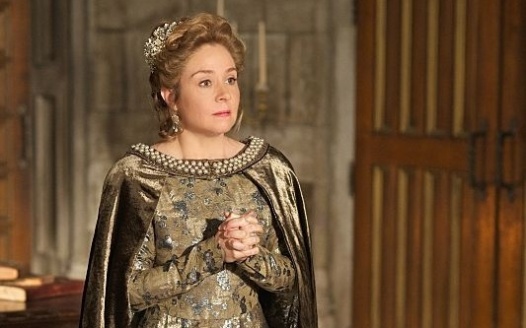 4651 people have signed this petition. Add your name now!

To ALL of you Reign, history, Catherine de Medici, French Court and Megan Follows enthusiasts and anyone that loves a thrilling story: sign this petition to show Netflix we are interested in a Catherine de Medici spin-off from Reign! Showrunner Laurie McCarthy, actress/director Megan Follows, writer Drew Lindo, costume designer Meredith Markworth-Pollack and make up artist Linda Preston have all showed considerable interest in this project. Now it's our turn to show Netflix we want it too! Sign this petition and get all of your friends to join in.