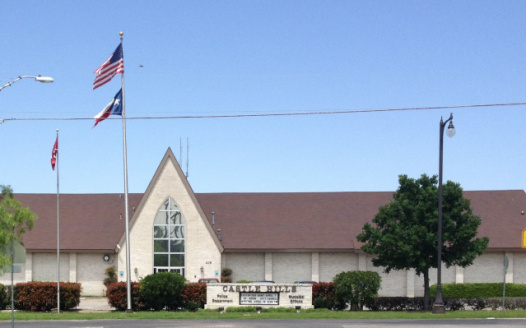 We the citizen voters of the City of Castle Hills, Texas are disappointed and disturbed by the actions of the City council to terminate our City Manager for the only reason so they can install an unqualified personal friend to that position.

Our current City Manager holds a Bachelor of Science in Political Science, and a Master of Science in Public Administration. He as worked in city government for 19 years, and has been a positive asset for the City of Castle Hills.

We the citizens support our City Manager, Ryan Rapelye, and we want to keep him in office. We do NOT support his termination. SAVE OUR CITY MANAGER and SAVE OUR CITY!