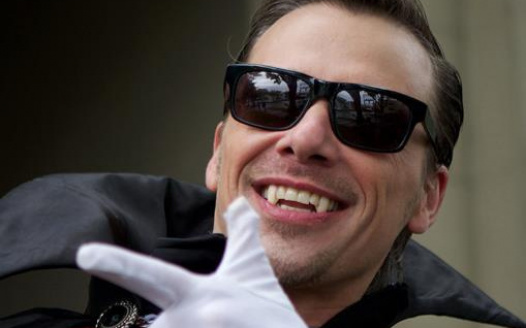 It's recently been announced that HEADSPINNER PRODUCTIONS is planning to re-boot the classic Canadian children's show, "THE HILARIOUS HOUSE OF FRIGHTENSTEIN".

Thus, it's with this tremendous announcement, that I officially throw my widow's peak into the ring as a top-notch candidate, if not THE BEST candidate to play the role of the vaunted Count Frightenstein!

It was in 2011 the my brother and I gathered our friends for the classic Granger Bros comedy, "Crazy Dracula Spring Break Weekend", a short film that was based on an original concept we had for a "Hilarious House of Frightenstein" feature film in which the Count travelled to spring break to regain the spark of his youth.

So, now we ask you, the Fightenstein-y public to sign this petition and plunk a Granger Brother into the cape and spats of the great Frightenstein.

For your perusal, here's the short film: www.youtube.com/watch?v=mAPwrX7Aj4w

For your additional hilarity, here is a live interview from Vancouver's Urban Rush: www.youtube.com/watch?v=iUkZ-a04rOU

THANK YOU ALL FOR YOUR SUPPORT!