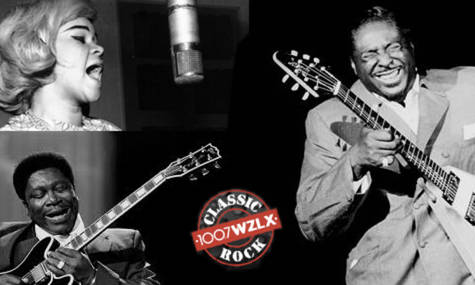 We the undersigned are aghast that Carter Alan’s Sunday WZLX Blues Show has been cut from three to two hours, and moved from 9:00 to 8:00 am!

A uniquely America art form, the Blues is the foundation of most of the programming that comprises the playlists at WZLX. Carter Alan, a pillar of the Boston’s rock community is the ideal expert to hook younger listeners on the blues and to educate and entertain the many blues fans in Boston and those who stream the show around the globe.

We believe that WZLX, as a station that respects the roots of rock and the work of iconic musicians like Stevie Ray Vaughn, Eric Clapton, Cream, Aerosmith, The Allman Brothers, Pink Floyd and others has a responsibility to stay true to the roots of rock, jazz, rhythm and blues, punk and soul —— all the genres that have been spawned by the blues.

With so much musical territory to cover, a three-hour show, hosted by Carter Alan – whose musical pedigree is respected around the world isn’t enough. Cutting that time would be a disservice to everyone who looks to WZLX to be a source for the best music and the most innovative programming on the air.

While WZLX plays some great music all through the week, we have consistently enjoyed and looked forward to Carter Alan's Sunday Morning Blues Show. We don't have to remind you how important Carter Alan has been to Rock music in Boston to not only the Northeast but across the country from his days at 'BCN to his career at WZLX. It's fair to say that almost all the rock music played now on the Radio in the US is derived from the "Blues" and listeners deserve to hear as much of this iconographic form as possible. Two hours a week on Sunday barely gives us a glance at this uniquely American Art Form.

Simply put 90% of WZLX programing is already Blues. Stevie Ray Vaughn, Eric Clapton, Cream, Aerosmith, The Allman Brothers, Pink Floyd, Black Sabbath just to name a few are essentially blues bands. 100% of WZLX artists would tell you that the Blues is the basis of all contemporary American music from Jazz to R'n'B, Soul, Rock and Punk rock. Carter's Sunday show has been a window into the beginning and the future of music. It was successful, informative and entertaining.