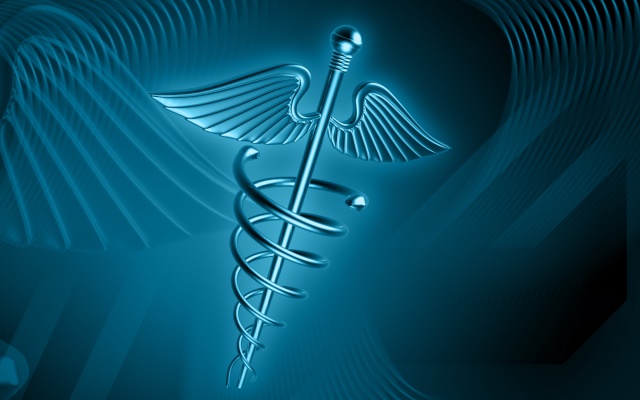 We, the undersigned medical providers, are discouraged by and distraught over the recent surge of Covid-19 in Arizona. We are asking for the resignation of Cara Christ, M.D. M.S. from the Arizona Department of Health Services. We, as a healthcare community, have lost confidence in her and believe she has demonstrated failure on multiple levels during this pandemic. We do not support her ongoing involvement as head of her department, and leadership must change. Our reasons are as follows:

A mask mandate was not suggested or initiated by the AZDHS

PPE has not been adequately or universally supplied

Testing for Covid-19 was not organized and performed as promised

Data provided to the public has been questionable at best

In addition, it is our belief, based upon anonymous reports from healthcare workers state-wide, that the hospital and staffing data being provided to the public is not accurate. ICU’s are placing two patients into single rooms and nurses are responsible for more patients than what is normally considered safe and appropriate. Children’s hospitals have been asked to take adult patients. All ECMO machines are in use. Critical Care Standards are looming. Our system was spread incredibly thin prior to Covid-19; it is time to begin recruiting qualified staff and supplies from other states. Our situation is so dire that we are now refused entry to our bordering states and countries. Arizona citizens have become pariahs. And yet, a rodeo was held in Prescott, a parade took place in Eagar, and people partied with friends in the name of freedom.

As medical providers concerned for all Arizonans, but especially our more vulnerable individuals, we demand the following:

We will not be silent. Lives are at stake. Signed with determination and resolution.