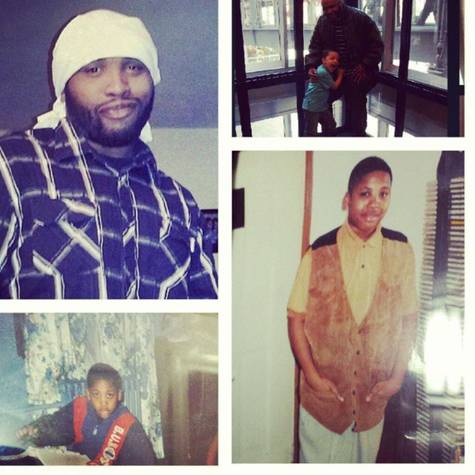 The Superior Court of Pennsylvania

On April 13,2014 Charles D Washington shot and killed Lionel Blackeldge, age 27. Washington confessed that he was inspired and willingly conspired with Kelvin M Harris while standing on a porch along with others. Kelvin was picked up in a vehicle by Lionel then directed him (Lionel) to a specific location and asked him to wait outside for him (Kelvin). Jason Rodriguez, 14, and Charles Washington, 19, approached the vehicle from behind. Jason Rodriguez held a .38 caliber gun and Charles Washington held a .45 caliber gun pointed at Lionel's face. Lionel was then shot multiple times in the head. Jason Rodriguez, Charles Washington, and KEVLIN HARRIS fled in an unknown direction, later being apprehended. Charles Washington plead guilty to Murder, Robbery, conspiracy to commit Robbery and was sentenced to 35-80 years in prison. Kelvin Harris plead guilty to Robbery, criminal conspiracy to commit robbery and was sentenced to 14 to 40 years in prison. Kelvin Harris is attempting to request early parole because he "can't do hard time".

We, the undersigned, STRONGLY OPPOSE any and all attempts for early parole. Justice demands he serve the full and maximum prison sentence assigned to him for the heinous crime he consciously participated in, planned and followed through with.