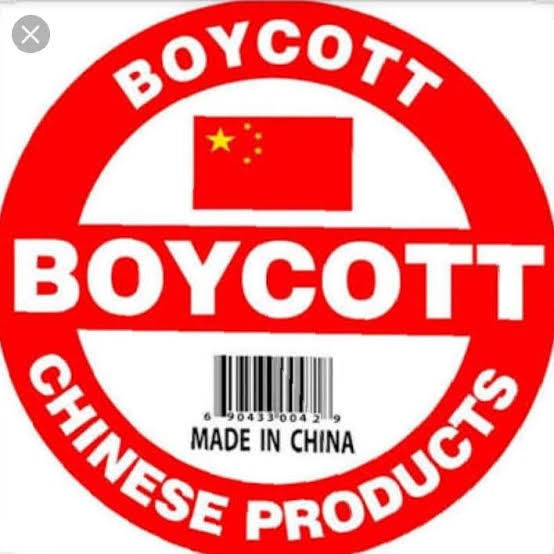 "Can't fight on borders, but we can Boycott Chinese products"

We Indians must boycott all the Chinese products as well as apps, On Tuesday there were reports of deadly fighting between the armies of the two countries in Ladakh. At least 20 Indian soldiers have been killed in the confrontation. Yes we cannot go and fight for our country, but we can together stop using china maal. Ban all the apps made by them especially tik tok, user of that app, can find other options. Stop using Chinese products.

Request to Modiji and out government officials to spread the awareness about it and boycott china.. Om shanti