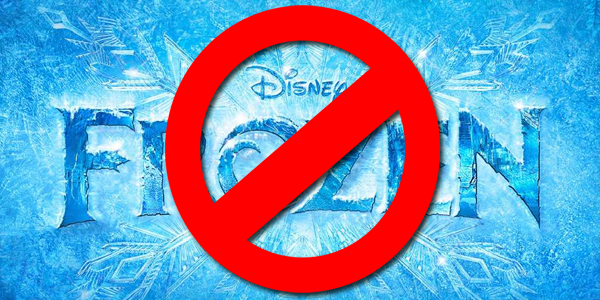 Since its release on November 27, 2013, the Walt Disney Pictures film "Frozen" has achieved unprecedented popularity, winning two Academy Awards and earning the company over a billion dollars from ticket sales alone. Over a year later, the film continues to dominate pop culture and be heavily pushed by Disney at the expense of more recent and better films. Despite its success, "Frozen" is a very problematic film including a number of racist, sexist and ableist elements which have not gone unnoticed by those outside the movie's increasingly hostile fanbase. Disney is too enamored of its own success to willingly move on from the film, and allowing it to continue enjoying such popularity is to send a message that the general public wants to see more films like it and continue absorbing its harmful viewpoints and morals.

On November 28, 2014, it was leaked that Disney is preparing a sequel to "Frozen." If this sequel is released, it will kickstart a new wave of media domination and likely continue to spread harmful morals. A different kind of message must be sent to Disney: we do not want to see "Frozen 2." We want to see a greater variety of movies with more respectful portrayals of women, non-white cultures and mental issues. The time has come to look ahead to new projects, not keep dwelling on the past.