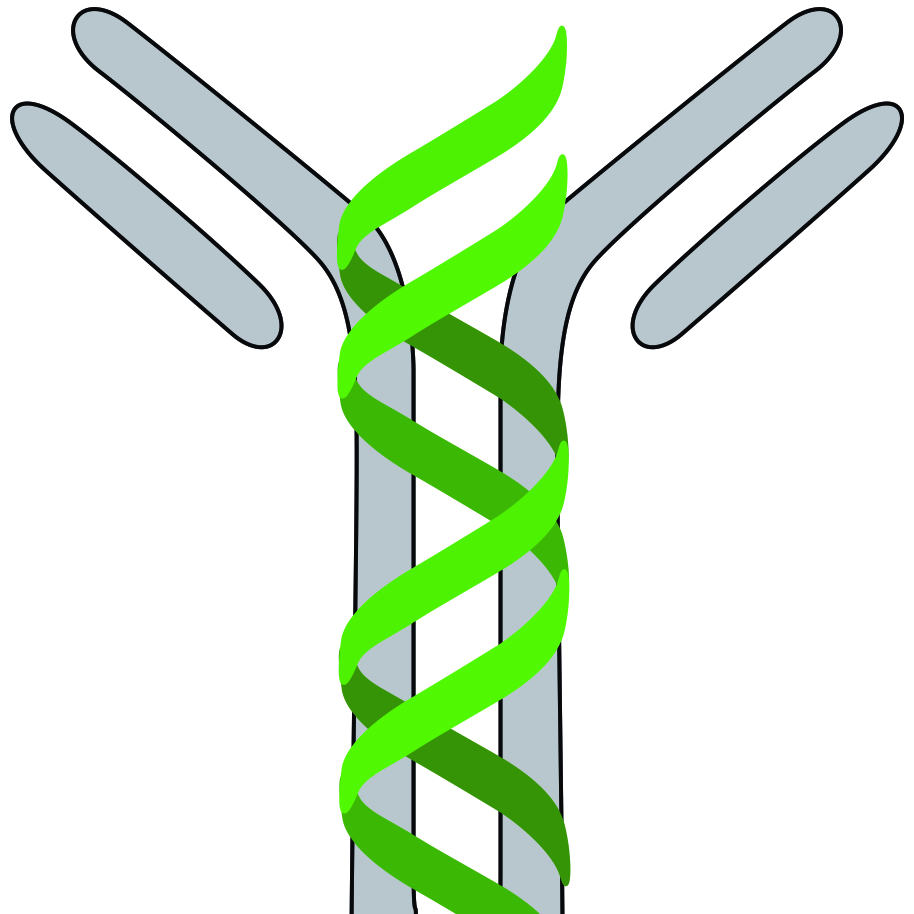 The CLSA invites anyone who identifies as a Canadian scientific or medical professional to:

- Request a truly inclusive, interdisciplinary, and transparent review of Lyme disease policy in this country,

- Demand answers and accountability from this process,

- Support high quality unbiased research to resolve outstanding issues in the biology, health, and human impact of this disease.

Lyme borreliosis has been identified as an escalating concern in Canada (1). It is a dangerous and debilitating bacterial infection transmitted through the bite of a tick vector. The etiological agent, Borrelia spp., can disseminate in the human host and give rise to multisystem symptoms, including rheumatic, cardiac, and neurological manifestations (2).

In the United States alone, the Centers for Disease Control and Prevention (CDC) now estimate an incidence rate of 300, 000 new cases per year (3), making it the most common vector-borne illness in that country (4). Yet, despite its prevalence, Lyme disease remains a controversial and misunderstood illness.

The Association of Medical Microbiology and Infectious Diseases (AMMI) and the Public Health Agency of Canada (PHAC) maintain the position that:

- "There is clear evidence that prolonged treatment is of no added benefit" to address persistent symptoms (6).

Although there is some evidence to support these claims, the biology of the host-pathogen interaction is complex and incompletely characterized, and there is currently no scientific consensus on many fundamental aspects of Borrelia infection.

Indeed, an extensive body of scientific literature amassed over three decades from across the Americas and Europe challenges the perspectives that dominate Lyme surveillance, diagnostic, and treatment policy in Canada. Studies contend that:

- Zoonotic transmission of Borrelia and other pathogens can occur rapidly and varies by pathogen, tick species and metabolic state (7, 8).

- The diversity of Borrelia in Canadian ticks is more extensive than predicted (9).

- Current two-tier diagnostic testing is not reliable. The sensitivity of this method has been estimated at ~40% for early acute Lyme disease, and 66% for convalescent cases (10). Measures of test accuracy in reporting late Lyme disease are particularly controversial (11).

- B. burgdorferi can persist following the traditional treatment protocol (13), and this residual bacterial colonization has been postulated as a cause of CLD / PTLDS (11).

- Antibiotics can be of benefit in resolving underlying infection (14) and symptoms of CLD / PTLDS (15-17).

Clearly, a major divide exists in the scientific and medical communities regarding appropriate diagnostic and treatment procedures, leaving patients without the necessary support. While the position upheld by AMMI and PHAC claims to protect individuals from unfounded medical practices, patients and advocacy groups report that undocumented numbers of chronically ill Canadians are being denied life-changing intervention, and are forced to seek unregulated medical treatment or medical care outside the country. Most importantly, unlike all other areas of medical research in which medical practitioners, health researchers and patient groups work in concert to advance knowledge of the disease and treatment options, patients remain excluded from the process of guideline development and review.

Private Member's Bill C-442 was created to address this disparity between patient experience, scientific evidence, and public policy. Although the Bill received support from the College of Family Physicians of Canada and the Canadian Medical Association (18), it has been publically denounced by AMMI representative Dr. William Bowie, who claimed that it was "one of the most egregious anti-science and pseudo-science pieces of legislation I've ever seen" (19). He contended that the Bill, and the preamble in particular, "proposes that we ignore decades of solid scientific work and instead buy into a belief system that is largely founded on what I would say is pseudo-science and factoids and misrepresentation of data that does not have any solid scientific support behind it" (19).

The ratification of Bill C-442 in December, 2014, offers an unparalleled opportunity to undertake a thorough, independent, objective analysis of the wealth of existing scientific literature, identify and address deficits in our understanding of Lyme disease, and involve patients and their advocates in the process of constructing a modern, evidence-based framework for diagnosing and treating Lyme disease in Canada.

We, representatives of the Canadian academic and clinical communities, make the following requests:

i) Engage Lyme disease patient and advocacy group representatives in the process of guideline development.

The Canadian Institutes of Health Research (CIHR) emphasizes the importance of active patient participation in medical governance. Accordingly, "an important goal of Canada's Strategy for Patient-Oriented Research (SPOR) is for patients (an overarching term inclusive of individuals with personal experience of a health issue and informal caregivers, including family and friends), researchers, health care providers and decision-makers to actively collaborate to build a sustainable, accessible and equitable health care system and bring about positive changes in the health of people living in Canada" (18).

While personal narratives and anecdotes do not constitute or replace scientific study, they provide a vital foundation from which to explore a perplexing syndrome, and its social, political, and economic ramifications. Moving forward, it is imperative to understand the unique experiences and requirements of Canadians identifying as Lyme disease or CLD / PTLD patients. This information should then be used to better investigate the disease and accommodate patient needs in the context of a forthcoming evidence-based, best-practice medical strategy.

The SPOR Patient Engagement Framework suggests the following areas in which patients can be meaningfully involved:

- "As research committee members, planning, designing and guiding the project as it progresses. This involvement in decision-making processes and in bringing forward priority issues for research is integral to patient-oriented research.

- As contributors to identifying the right research question, study design, recruitment, data collection, and analysis of findings. Patients can also have a role in reviewing stories to
identify common threads/relevant themes. This ensures that the outcomes important to patients are supported and measured.

- As supporters of participant-friendly research studies, improving access to patients via peer
networks and accessing difficult-to-reach patients and groups." (21)

ii) Undertake a transparent review of all available literature on the status of Lyme disease.

This should be provided by an independent, interdisciplinary group of scholars representing disciplines including ecology, entomology, epidemiology, microbiology, immunology, biochemistry, molecular genetics, bioethics, health economics, and clinical practice. It must also be executed in accordance with Tri-Council research ethics policy, such that conflict of interest situations are identified and resolved. The resulting report should include a breakdown of international diagnostic and therapeutic approaches, as well as their known limitation, risks, and reported benefits. Moreover, we require that areas of contention and deficit in the literature be specifically identified, and that recommendations be made to address and reconcile discrepancies.

The current level of controversy surrounding LD demonstrates that the scientific understanding of Borrelia infection is far from complete. The report generated from point (ii) above will outline areas of specific concern, which should be deemed top priority foci of investigation.

As new, peer-reviewed scientific data become available, the guidelines and recommendations developed from points (i) – (iii) will require reassessment and refinement to reflect our evolving perspectives on Lyme borreliosis. Considering the fluid nature of the field, the Lyme policy must be left open for review, and must be revisited at regular intervals to ensure it represents current best practices and adequately addresses the needs of Canadian patients, clinicians, and scholars.

3. Centers for Disease Control and Prevention. How many people get
Lyme disease? March 4, 2015; Available at: http://www.cdc.gov/lyme/stats/humancases.html. [Accessed March 23, 2015].