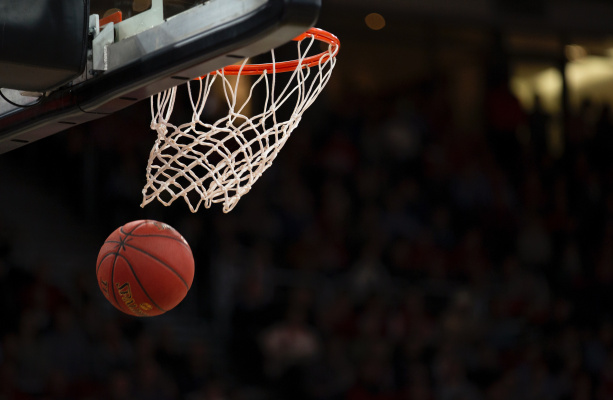 The purpose of this petition is to request the Honourable Minister of Immigration, Refugees, and Citizenship Canada (the Minister) to grant the players and staff of the Toronto Raptors their Canadian citizenship.

Under section 5(4) of the Canadian Citizenship Act, "Despite any other provision of this Act, the Minister may, in his or her discretion, grant citizenship to any person to alleviate cases of statelessness or of special and unusual hardship or to reward services of an exceptional value to Canada," according to CanLii.

--Why should the Raptors players be granted their Canadian citizenship?--

The Toronto Raptors take their first National Basketball Association (NBA) title by defeating the six-time champion Golden State Warriors in six games, a historic moment for all of Canada. This Canadian team, which is made up of foreign players and cheered on by thousands of immigrants, is now the best in professional basketball. So of course they all deserve their citizenship.

Regardless of ethnicity, race, culture or religion, thousands gathered in Jurassic park to support the team and witness this historic moment unfold, creating one of the most diverse fan bases in the world. And days later, two million people came together at Nathan Phillips Square to continue the celebration in one of Toronto’s biggest parades to date.

Toronto is a major attraction for newcomers to Canada, mainly because of its reputation as Canada’s most multicultural city. Immigrants now make up nearly half of Toronto’s population and just over half of the city’s residents identify themselves as “visible minority.”

The Raptors are just as diverse as the rest of Toronto which is why it is important that all the players are granted their Canadian citizenship, so they can truly represent the rest of Canada as the best basketball team in the world.

We, the undersigned, ask the Honourable Minister of IRCC to grant each member of the NBA’s Toronto Raptors team Canadian citizenship.

We do believe these changes will contribute to the objectives of the Citizenship Act and the cultural, social, and economic fabric of Canada.