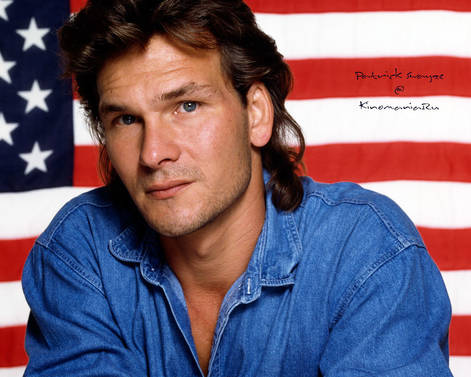 Campaign to name one of the new planets Patrick Swayze

On Wednesday 22 February 2017 at 1pm EST, NASA announced the discovery of a solar system surrounding the ultra-cool dwarf star Trappist-1, featuring 7 Earth-sized, as-yet-unnamed planets, three of which are within the 'habitable zone', i.e. are such a distance from the star that they could possibly hold liquid water and therefore sustain life. Pretty exciting huh.

This e-petition is to ensure that one of these planets gets named Patrick Swayze, after the late actor, singer and all-round dreamboat. Cos let's face it, it's either that or Boaty McBoatface again.

If we get enough signatures, hell, maybe we could name all the planets after different Swayze characters he's played throughout the years.

EDIT - If this petition reaches its 10000 target, I promise to get a She's Like The Wind tattoo. Then NASA will listen to our prayers.