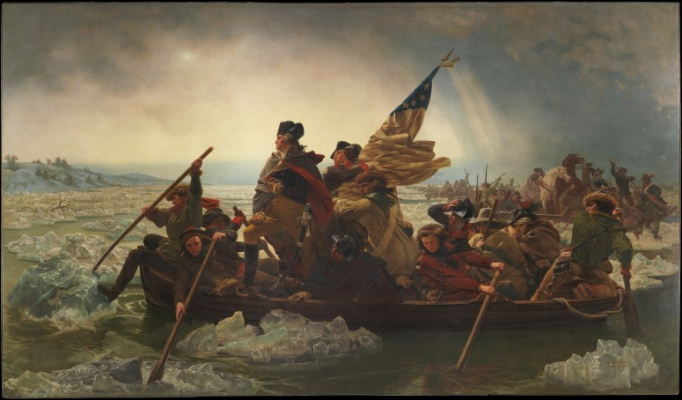 Campaign for Courage 0 Comments
3 people have signed. Add your voice!
1%

We are concerned citizens of all parties - Democrats, Republicans, Independents, Libertarians, and others - who have one thing in common: a belief that our elected leaders need to find the courage to serve the American people.

The Campaign for Courage calls for every member of Congress to perform at least One Simple Act of Courage per year, in order to rebuild our faltering democracy. The Campaign provides ten specific actions:

1. Bring a Member of the Other Party Home for Joint Tours of Each Other's Districts or States.

What better way for members of Congress to build working relationships than joining together with a member of the other party to tour each others' districts and home states?

Members of Congress are far removed from the day to day lives of the average American. Conducting "undercover missions" to learn about the issues facing America - for instance, immigration, poverty, healthcare, regulations - will help members of Congress make better decisions for all Americans.

3. Stand Beside the Troops on Congressional Tours of Duty on the Field of Battle

What more honorable way for a member of Congress to show their support for our brave military men and women than to pledge: “If I vote for war I will go to war, joining the troops on the field of battle.” These special short-term Congressional missions would demonstrate national unity, provide valuable learning experiences, and instill a sense of courage to bring back to the halls of Congress.

It takes courage to admit you don't have all the answers and it takes wisdom to ask for help. The Campaign for Courage offers three ways for members of Congress to rise above a "go it alone" attitude: 1) A member can enlist the best and brightest of his or her constituents—from all political viewpoints—to serve on Problem-Solving Committees to help craft solutions to our nation's challenges; 2) He or she can form an Integrity Council, made up of spiritual and ethical leaders of all types, to help guide them in serving with integrity; and 3) He or she can form a Youth Advisory Council, to bring the energy and ideas of the next generation into policymaking.

Members of Congress could sponsor innovation contests offering financial rewards for the best solutions to our nation’s challenges. These contests are increasingly used by private companies and even federal agencies. Why not use them for the legislative process itself? Let's bring the creativity of America's entrepreneurial innovators into American politics.

Wise leaders know how important it is to periodically step back and reflect on why they are in office and what values they are committed to bringing to the task. It would be an act of courage for a member of Congress to hold a weekend retreat towards the beginning of their term of office, along with their staff and a small select group of constituents from both major parties, to identify legislative priorities, areas of agreement and disagreement, and strategies to make progress on both policy challenges and rebuilding the functioning of our democracy.

7. Enlist the Help of Your Predecessors

Why shouldn't office-holders take advantage of the experience and hard-earned lessons of those who have held office office before them? Imagine your U.S. senators sitting down every few months with yours state's former senators, both Democrat and Republican, to talk about how to be most effective in addressing the nation's challenges and working together for the good of your state?

8. Pledge to Achieve Results or Step Down

Something is wrong with a system in which Congress's approval rating typically barely tops 10%, yet incumbents running for re-election win over 90% of the time. A true Act of Courage would be for a member of Congress to pledge to achieve results within a certain number of terms or step down from office. For instance, a member of the House could pledge that he or she will step down after three terms (six years) if Congress has not achieved a balanced budget.

9. Participate in a Weekend Courage Retreat

The Campaign for Courage will host weekend retreats for members of Congress to explore what courage in politics means to them and develop action plans for how Congress can better address the nation's issues and rebuild a functioning democracy.

10. Let Your Constituents Decide How You Can Show Your Courage

Members of Congress can hold an on-line vote for their constituents to decide which act(s) of courage they should undertake.