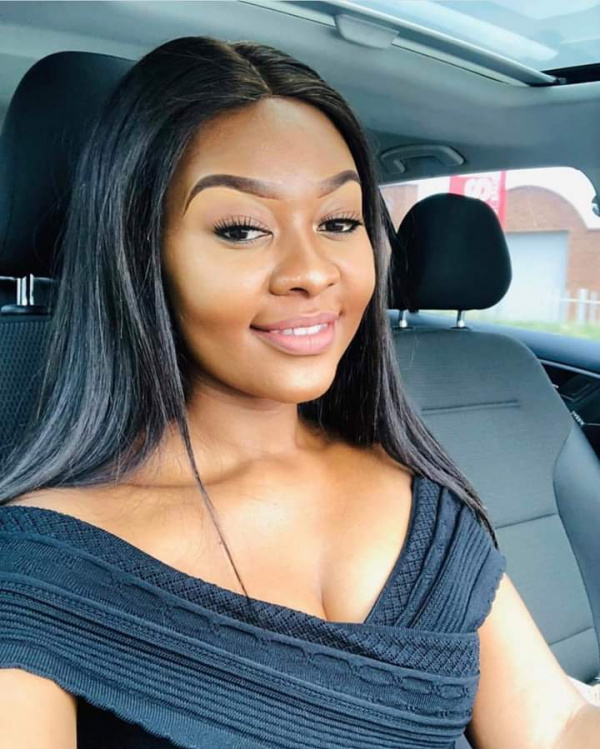 A fair share of listeners of Ligwalagwala FM have noted with concern, the unfair dismissal of the midday show (Khibika natsi) co-host Khaya Angel, and here in call for her immediate re-appointment. The decision which was credited solely on Khaya’s admission of guilt in a report she wrote to the station’s management acknowledging her contravention of her contractual obligation to the SABC, is one that was hasty and a clear attack on her personal views as a sovereign individual.

The call to reinstate Khaya, is supported by numerous listeners, who though may find her actions to have been in contravention of her contract to the SABC, and may have brought the brand into disrepute, still hold the view that the decision to terminate her contract was a harsh and unnecessary punishment. The decision by the station’s management is a down play on gender equality in the work place and the right to freedom of speech.

Her views may be unjustified, but they are held by many women in the general public, and have sparked an outrage, bringing into question the subjection of women’s views in the public domain. As considerate listeners of the station, we believe her admission of guilt should have been enough to let her off the hook with a written warning or at least a change in responsibilities. The decision taken is unfair in that it has rendered another great hope for women void. It is also in no way remedial, but leaves a loop whole in the sound of the radio, which will affect the listener-ship, if not revised and withdrawn.

A large number of listeners have already changed the dial in support of Khaya and in expressing their disappointment in her unfair dismissal. The decision to boycott the radio is one that will grow as we continue to rally support for her, and make a reasonable call for listeners not to support the suppression of women in the work place. In our large numbers we intend to call on every show, starting from the 3rd of June and air our disappointment, as we continue to call for immediate action to reinstate Khaya as a presenter on the radio.

We expect a public statement to be made, as soon as yesterday, in response to our grievance.