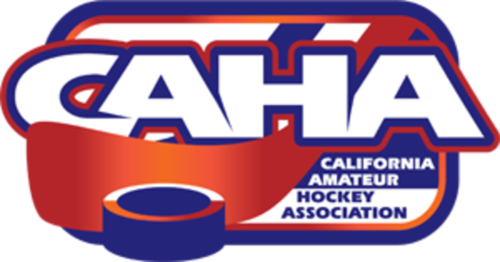 The lcadad 0 Comments
32 people have signed. Add your voice!
32%

The CAHA board announced the following proposed changes for Tier2 (AA) teams to commence for the 2017-2018 season:

All teams that wish to declare 12u, 14u or 16u Tier II (AA) must attend the CAHA Labor Day Jamboree in San Jose, CA September 1-4, 2017. Teams may also be required to participate in 2 weeks of local ‘pre-season’ games. Following evaluations teams will be placed accordingly as follows:
1. Placed in top flight of division
2. Placed in bottom flight of division
3. Removed from the Tier II division (dropped to "A")

All teams shall play each team within their respective flight during CAHA mandated weekends.

Additional details will be available following the June CAHA Board of Directors meeting.

Ostensibly, there is a concern within the CAHA Board about competitiveness of Tier 2 participants that requires drastic changes to the existing system.

We the signatories of this petition do not agree that the proposed changes will improve or address important problems with the CAHA Tier2 system.

In conclusion, CAHA's concern in regards to the overall level of competitiveness is out of step with the message coming from USA Hockey, as delivered to coaches in its certification and education system.

The primary concern for USA Hockey is that of development of young hockey players which acknowledges and is oriented towards individual player development relevant and appropriate for its participants at each age group.

CAHA is sending a message that the only thing that is important for competitive youth hockey is wins and losses at the earliest point in a season, and that message is out of step with both the research that lead to ADM and the rest of USA Hockey in general.

Furthermore, we believe that CAHA and its member clubs can and should work through any issues with particular teams via the provisions and rules that already existed prior to these proposed changes.

We ask that the CAHA board drop the proposed Tier 2 changes, and if this continues to be of major concern, that it come up with a system that fits and supports continuity across both Tier 1 and Tier 2.