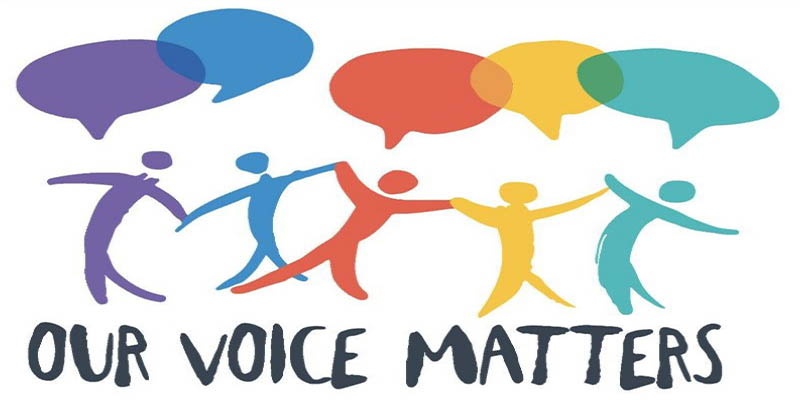 As the Islamic Republic of Iran systematically imprisons, tortures, and kills any voices of opposition, it appears that the European Union also is aiding and abetting their crimes against humanity by suppressing the voices of the Iranian freedom fighters in Europe.

In particular, it is very disturbing news that Mr. Enrique Mora, the Deputy Secretary-General of European External Action Service, has expressed that the peaceful protest of demonstrators outside of Vienna-Iran talks is "disturbing him and the talks."

He has then asked the Austrian police to disperse these Iranian-European citizens and preventing them from future peaceful gathering that has been going on for weeks now.

We are asking European Union to: