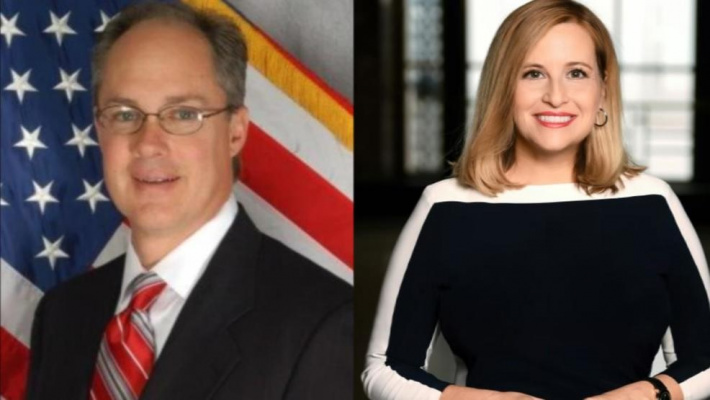 A PETITION FROM THE RESIDENTS OF DAVIDSON COUNTY

We, the undersigned residents of Davidson County, Tennessee, state that, based on evident facts which have recently come to light, it is wholly appropriate under the rights accorded to free people under a free government that we protest the fact that:

1. A relationship of a sexual nature has existed between the Mayor of the Metropolitan Government of Nashville and Davidson County and a member of her protection detail (which is furnished at the expense of Davidson County taxpayers by the Metropolitan Police Department) for a period of many months. During this relationship, overtime pay accrued by this officer has skyrocketed compared to that earned by him while serving in the protection detail under previous mayors.

2. During this relationship, the amount of overnight travel billed by the mayor’s office to the taxpayers has likewise increased significantly, which certainly gives an appearance of taxpayer funding being used to further this relationship.

We feel that our government, with its power to extract our money involuntarily by means of taxation, should be held to no lower standard than a private business which we could voluntarily choose to patronize.

Therefore, we call on Megan Barry to resign immediately from the office of Mayor of the Metropolitan Government of Nashville and Davidson County, so that the stigma which now exists can be removed from that office, so that the business of the county can resume being administered on a straightforward basis, and that the investigation of this potential abuse of the public’s money can be conducted in an atmosphere of the utmost honesty, without fear or favor.