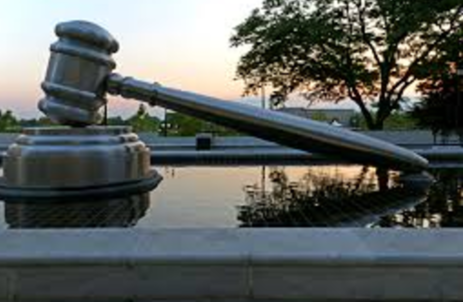 Attorney General Mike DeWine, as residents in Ohio we are asking you to publicly denounce and make a commitment to the prosecution of hate crimes against marginalized, persecuted, and vulnerable communities. Acts of intimidation and physical violence based on religion, race, or national origin fly in the face of the First Amendment rights guaranteed to all Americans. Acts of violence against vulnerable people harken back to the darkest chapters of American history when people had to fear for their safety simply because of the color of their skin, religion, or national origin.

We believe that people should not have to feel fearful walking in streets, parking lots, grocery stores, schools, places of worship, or in any of the other place where acts of intimidation and violence have recently taken place. We are requesting that the Ohio Attorney General's Office make a public commitment to denounce and prosecute such crimes in order to restore a sense of order and safety for those whose religion or race have made them targets for acts of malice and / or violence.

We are grateful for the work you have done to uphold the laws of this great state and nation, and we are hopeful that you will use the powers of your office to promote the safety of all people in Ohio, regardless of their race, religion, or national origin.