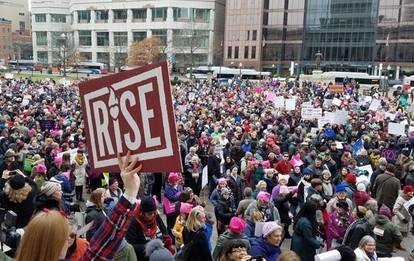 Call for Congressman Latta to Hold a Public Townhall

We, the undersigned, are residents of Ohio District 5. We are calling on you to have a public, in-person townhall to hear your constituents' concerns regarding recent actions by Congress and the policies of the new administration.

We believe that a congressperson's first duty is to listen to his or her constituents' concerns and speak to those concerns in your actions and words on the House floor and in meeting rooms. We ask you to appreciate the urgency we feel and hold a townhall as soon as possible, before you vote on any further legislation regarding health care.