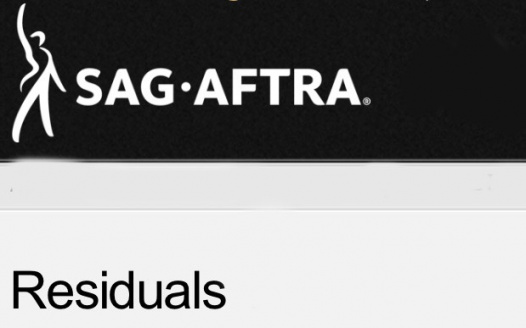 Call for audit and streamlining of the SAG/AFTRA residuals process

The SAG/AFTRA residuals process has long been inefficient and unnecessarily complex. The recent merger of SAG and AFTRA has made it even worse. Besides the obvious unnecessary red tape there is also a suspicion of malfeasance. It appears that SAG/AFTRA is colluding with producers to retain larger residual checks for longer periods in order for producers to aquire more interest on the funds due to members. After several requests for clarification as to why it takes longer to “process” larger checks, no reasonable explanation has been presented. This petition requests that a forensic audit be done with reguard to standards and practices utilized by the SAG/AFTRA residuals department and that new processing procedures be developed and implemented that would eliminate unnecessary waste and allow funds to be delivered within one week of reciept by the Guild. Checks should be photo copied along with any other relevent data received pertaining to the checks and the processing should be done on Guild time not member’s time. There is no reason for the Guild to hold the physical checks while they “process” the corroborating information. If there is a problem with the amount of the check then they can notify the recipient and corrections can then be made. There are very few instances of performers being over compensated so there should be very few occassions in which a performer has to pay a producer an overage. Please sign this petition and let SAG/AFTRA leadership know that we are fed up with the unreasonable delay of residual payments and our own union siding with producers at the expense of the membership. It’s our money. We earned it. We should be making the interest on it.